Skip to content
Posted in Uncategorized By Adam LevyPosted on January 11, 2023February 1, 2023 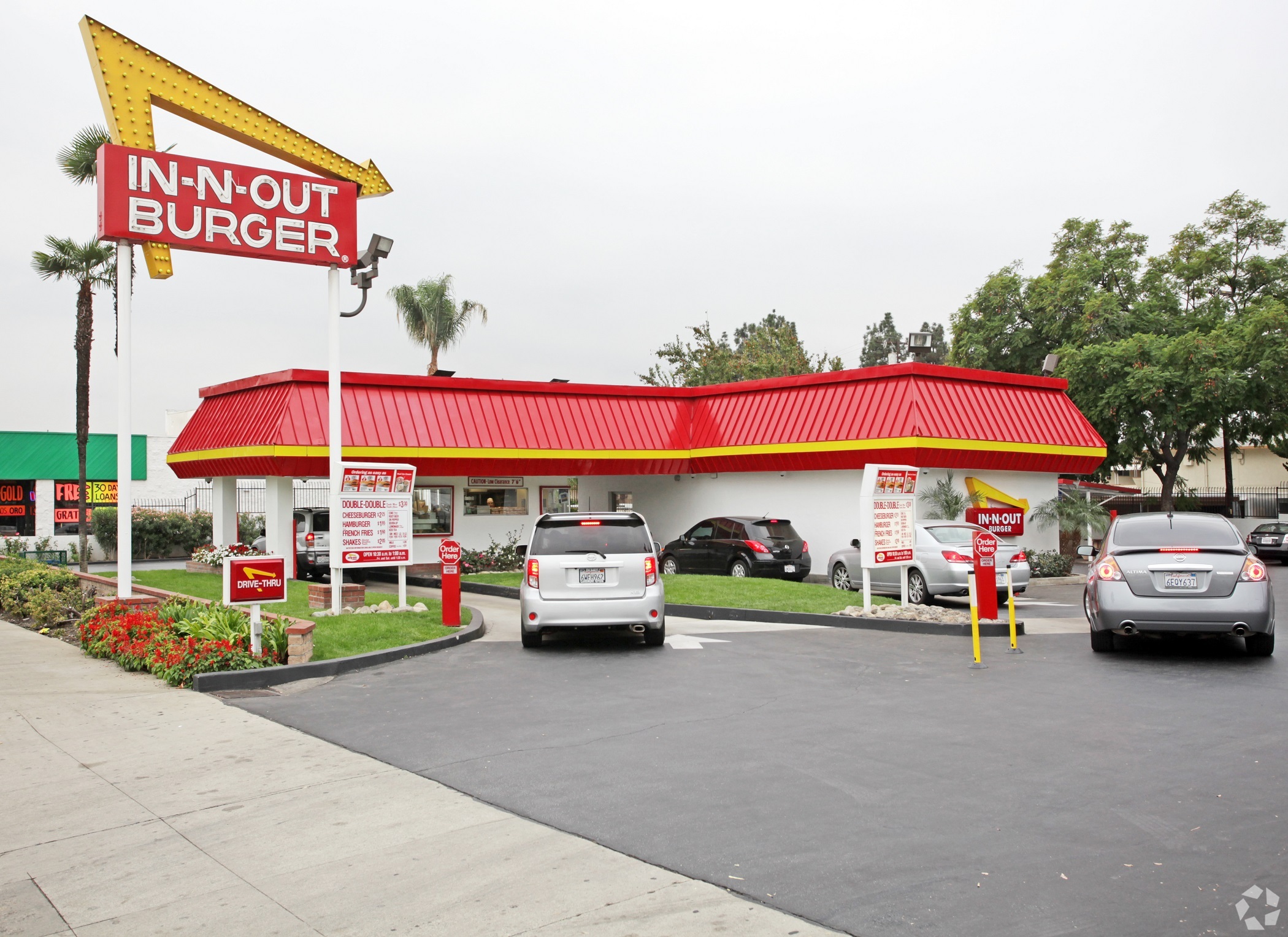 In-N-Out Burger, which owns this location in Pomona, California, plans to open its first stores in the Eastern United States in Nashville, Tennessee. (CoStar)

In-N-Out Burger, a Southern California-based fast-food chain with a cult-like following, is heading east with a plan to expand into the Nashville, Tennessee, market.

The chain, which claims to have opened the first fast-food drive-thru in California, is planning to invest $125.5 million to open a 100,000-square-foot office in the Nashville suburb of Franklin to serve as its Eastern territory office, according to a press release from the state. The office will support In-N-Out’s plans to open its first stores east of the Mississippi River by 2026.

Construction on the office building off Interstate 65 is expected to start by late 2024 and be completed by 2026. The exact address of the office was not disclosed. A spokeswoman for In-N-Out declined to tell CoStar News if the company has chosen sites for its proposed Tennessee restaurants.

In-N-Out’s move to Tennessee comes amid a wave of growth by upstart and longtime quick-service restaurant chains. Dutch Bros., a Grants Pass, Oregon-based coffee chain that only operates drive-thru locations, plans to open 150 stores this year after opening 133 locations in 2022. Whataburger, a more-than-70-year-old burger chain based in San Antonio, opened its first locations in Tennessee and Georgia last year and is planning to open dozens of more locations in those states and others this year.

Meanwhile, at least one of In-N-Out’s rivals has struggled. Toms King, a large Burger King franchisee, filed for Chapter 11 bankruptcy protection this week and plans to reject about half the leases for its 90 restaurants.

In-N-Out, whose red-and-yellow signs resemble the McDonald’s golden arches logo, owns all its stores. Snyder-Ellingson has said she has no plans to franchise locations.

“Few companies are as iconic, or have as many loyal customers, as In-N-Out Burger,” Rogers Anderson, mayor of Williamson County, Tennessee, where the chain will locate, said in a news release.

In-N-Out will create 277 jobs in operations management, human resources and technology as part of its new office opening, according to the Tennessee Department of Economic and Community Development. Any incentives In-N-Out is eligible for related to its Tennessee investment were not disclosed.