Skip to content
Posted in Uncategorized By Adam LevyPosted on January 24, 2023 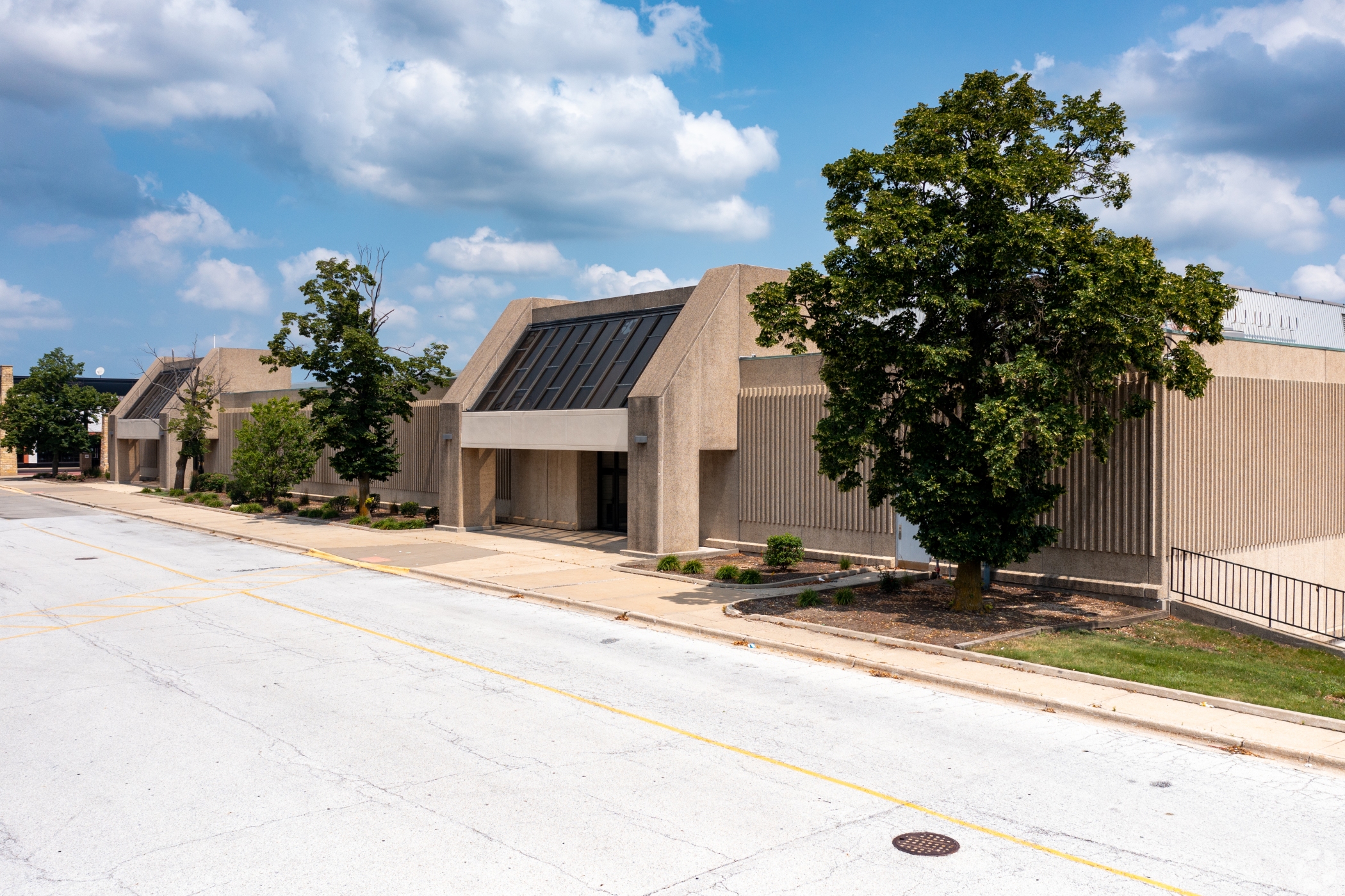 Part of a suburban Chicago mall could become an e-commerce distribution hub after a former Sears store was bought by a cowarehousing firm that offers short-term industrial leases to startups.

Cubework has paid more than $4.3 million to acquire the vacant, 202,788-square-foot building in the Orland Square Mall, according to real estate auction company Ten-X.

The City of Industry, California-based buyer offers short-term, flexible warehouse space that is move-in ready, similar to the model used by coworking companies such as WeWork and Industrious for office workers. 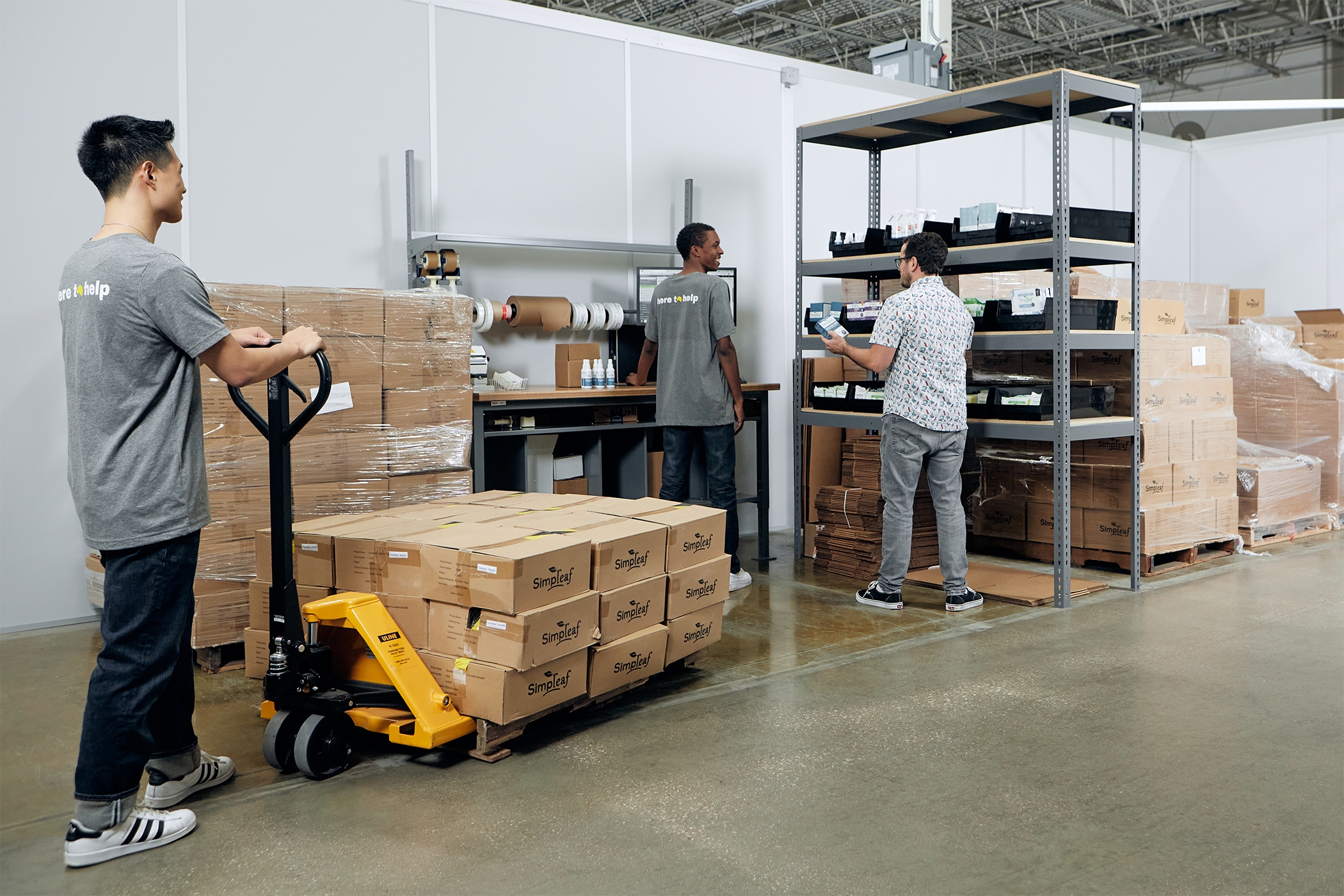 Cubework’s purchase of the vacant department store in Orland Park, Illinois, is the latest example of out-of-favor big mall anchors making way for new uses such as apartments, entertainment and maybe even a car dealership after years of fading retail demand because of online shopping and more recently the effects of COVID-19.

In recent deals near Chicago, the owner of the Westfield Old Orchard Mall north of Chicago said it plans to replace a former Bloomingdale’s department store with a mixed-use redevelopment including hundreds of apartments, the owner of the North Riverside Park Mall west of Chicago bought a former Carson Pirie Scott store for an unspecified redevelopment and the owner of several car dealerships bought the former Sears property in the Louis Joliet Mall in Joliet, Illinois. His plans for the property are unclear.

Portions of malls and shopping centers throughout the country have been replaced with residential units, eliminating unwanted large retail spaces while adding foot traffic.

It’s unclear whether Cubework plans to re-lease the existing building or if it could replace it or add on to it. The company did not immediately respond to a request for comment Monday from CoStar News.

The shuttered Sears store and surrounding parking are on 16.3 acres on the southeast edge of the mall. Vacant land at the site “can be developed for various uses with limited approvals required, allowing the opportunity to grow” net operating income, according to a property listing from Ten-X and CBRE.

Cubework is part of the emerging cowarehousing space trend, catering to startups and entrepreneurs needing move-in-ready warehouse space for as little as a month or two. The niche emerged in recent years as traditional, long-term warehouse owners were experiencing record demand, before deals began to slow recently amid rising interest rates, inflation and worries of a recession.

Other coworking players include Saltbox, Flexe and Crate Warehouse.

Cubework already has several Chicago-area facilities, according to its website. Its largest presence is in California, and the firm has spaces in all regions of the country as well as in China and an upcoming space in Canada.

The company offers leases of 150 to 100,000 square feet or more, according to the website. Leases are as short as a month or as long as multiple years. Facilities also include office space and amenities such as snacks and beverages.

It tenants largely come from such industries as e-commerce, logistics, transportation, food, import-export, services and traditional retail, according to the firm’s website.

Cubework’s acquisition is part of Seritage’s ongoing plan to sell off the former real estate investment trust’s entire portfolio of former Sears and Kmart stores throughout the country.

New York-based Seritage has been pouring proceeds of sales into paying down debt to Warren Buffett’s Berkshire Hathaway. Profits remaining after debt and other expenses are paid off will go to shareholders.