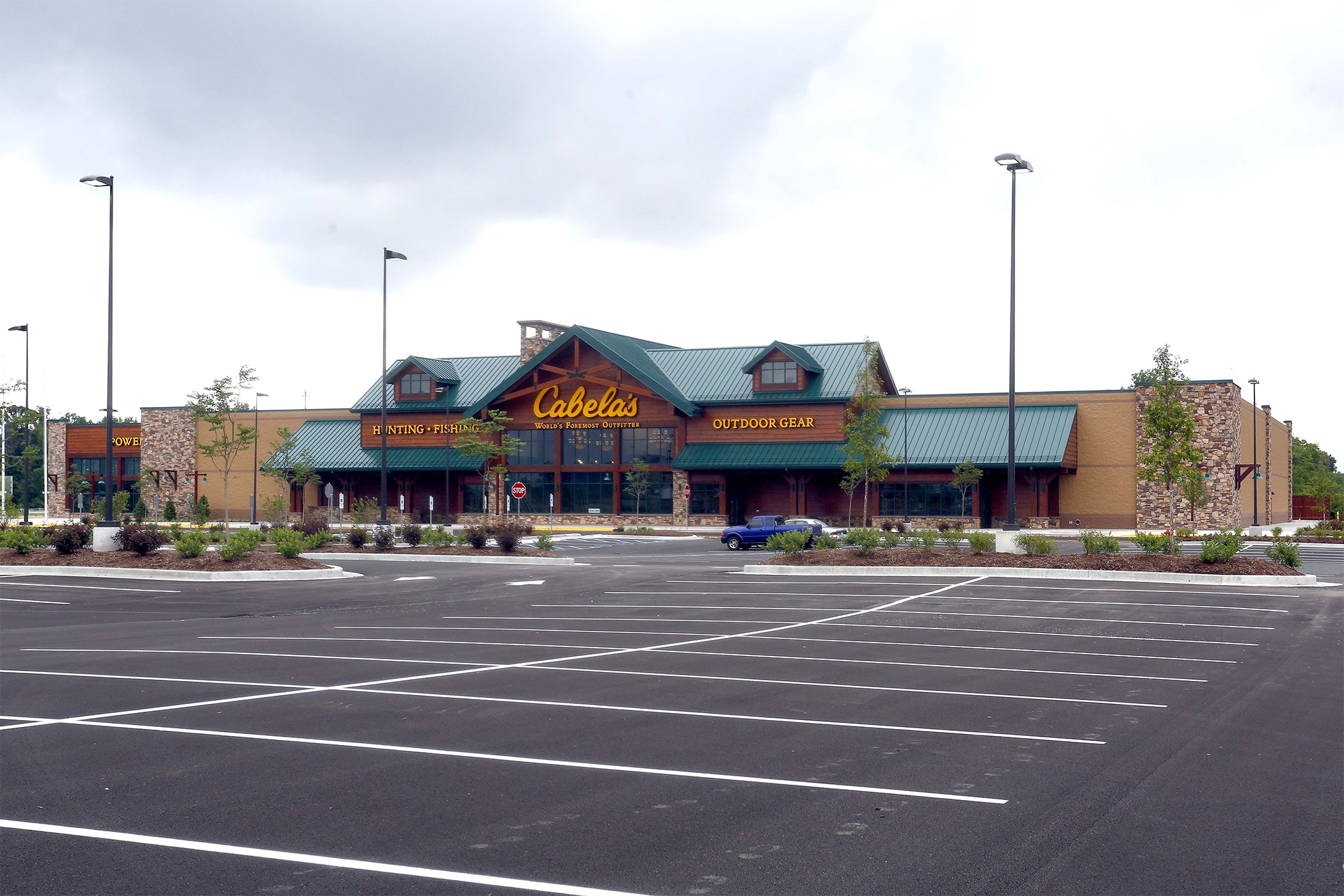 In what would amount to the second-largest merger among real estate investment trusts so far this year, Singapore-based GIC and Chicago-based Oak Street struck a $14 billion deal to buy publicly traded REIT Store Capital.

Store Capital, based in Scottsdale, Arizona, owns more than 3,000 single-tenant properties in which the renter is responsible for paying utilities and taxes. These net lease deals offer some protection to the property owner from rising costs.

Such REITs have been a prime target of acquisition activity over the past two years as investors have sought stable incomes and agreed-upon rent increases, initially because of the pandemic and now because of the highest inflation in decades.

“In the normally staid net lease real estate world, this is a monster transaction that, if consummated, will result in the take-private of the third largest publicly traded net lease REIT,” Scott Merkle, managing partner for SLB Capital Advisors, a real estate advisory specializing in sale-leasebacks, said in an email to CoStar News. “GIC and Oak Street are acquiring one of the most prolific sale-leaseback investors that regularly deploys well north of $1 billion a year.”

The deal is expected to close in the first quarter of 2023 if a higher or better offer does not come along in the next 30 days. The definitive merger agreement includes a 30-day “go-shop” period expiring Oct. 15; it allows Store Capital and its representatives to actively solicit and consider alternative acquisition proposals.

Tawn Kelly, chairman of Store Capital, said in a statement that executives entered into the deal because “this all-cash transaction delivers a meaningful premium that provides immediate and certain value for our stockholders in a challenging market environment.”

And Marc Zahr, president of Oak Street, added, “We believe the Store Capital platform complements Oak Street’s exposure to the [net lease] industry and our focus on sale-leasebacks.”

Net lease REITs have been among the best-performing property sectors this year despite rising interest rates, according to Hoya Capital, a REIT investment adviser, in a report last week.

“Even with rent growth significantly lagging inflation, net lease REITs are still on pace for double-digit earnings growth as robust accretive external growth has more than offset the drag from muted property-level growth,” the firm wrote.

Among net lease REITs with upside potential, Hoya Capital listed Store Capital, which reported strong second-quarter results and raised its full-year funds from operations growth target to 10.2%, up 2.2% from the first quarter.

The impact of rising consumer costs and interest rates was a concern to industry analysts earlier in the year as new net lease signings got off to a slow start. However, most analysts still expected deals to get done.

The Store Capital transaction makes sense given the rising cost of capital, said Ronald Camden, a REIT analyst for Morgan Stanley, in a Thursday note to clients.

The rising cost of debt and equity and concerns of a potential mild recession had led Store shares to significantly underperform this year, Camden noted. Store’s stock price was down 20% this year versus its peers’ average of being down just 2%.

Under the terms of the definitive merger agreement, Store Capital stockholders will receive $32.25 per share in cash, which represents a premium of 20.4% to Store Capital’s closing stock price as of Wednesday.

“The ability to leverage GIC and Oak Street’s access to capital, platform and resources it makes sense to us why the company would be willing to go forward with the transaction,” Camden wrote.

Camden added that he does not expect other public REITs to emerge as potential bidders in the next 30 days because Store Capital’s “portfolio is focused on noninvestment-grade local and regional tenants with a greater emphasis on the profitability of the tenant in the location versus the quality of the real estate.”

The REIT industry has seen $69 billion in mergers completed through August, according to data from industry trade group Nareit. The largest merger of the year belongs to industrial property giant Prologis, which acquired Duke Realty for $25.4 billion in June.

The Store Capital acquisition would mark the second-largest net lease REIT merger in the past two years. Only Realty Income Corp.’s acquisition of Vereit for $17.3 billion in April 2021 was larger.