Skip to content
Posted in Uncategorized By Adam LevyPosted on August 4, 2022August 5, 2022 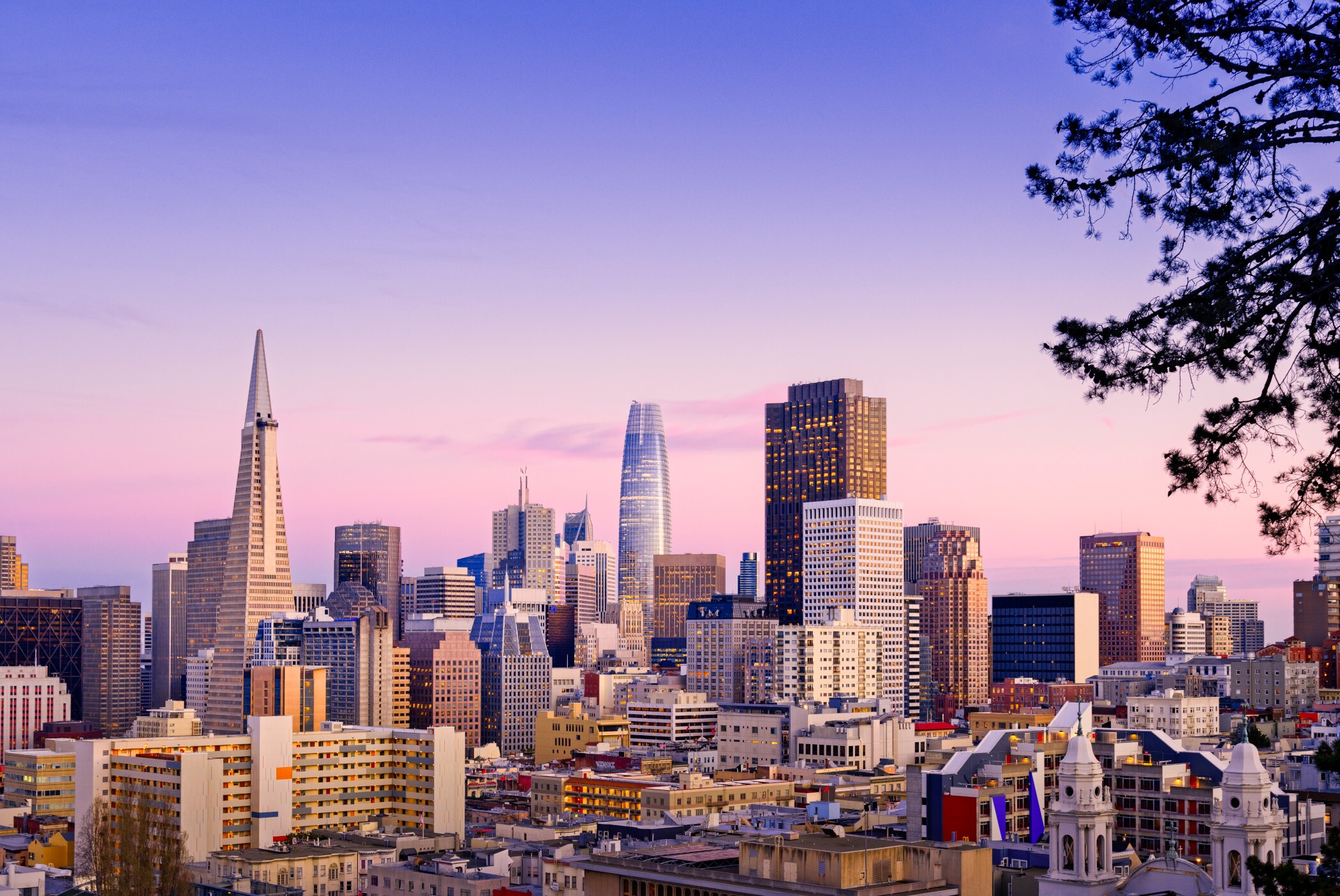 Investor preference is shifting back to primary markets such as San Francisco, according to CoStar Group data. (Getty Images)

Deal volume is slowing, and buyers are going back to tried and true big cities such as New York, Chicago, Houston and San Francisco, according to the CoStar Commercial Repeat Sale Indices, which monitor price differences in sales of the same property.

On the bright side, the indices indicated prices reached new highs again in the second quarter with the typically more expensive sales in big cities, and price growth for offices, mostly still empty across the country more than two years into the pandemic, accelerated nationally. Price growth slowed across most major property types.

The repeat-sales data comes in an economy with rapidly rising borrowing rates marking the Federal Reserve’s aggressive battle to stem decades-high inflation at the increasingly likely cost of triggering a recession.

“Since the first interest rate increase in March, transaction volume has fallen for the last three consecutive months,” said Christine Cooper, chief U.S. economist for CoStar and lead author of the report.

The picture is clouded, according to Cooper, because total second-quarter volume was still higher than the first quarter.

The first-quarter slump followed an extraordinary surge of activity in the fourth quarter.

The repeat-sales transaction activity fell in June to $14.5 billion from a revised volume of $17 billion in May, the third consecutive month of declining volume.

Meanwhile, investment-grade segment transaction volume of higher-priced deals in the same secondary markets pulled back in June by just 6.2% to $9.7 billion.

While transaction volume held up better in the investment-grade sector, so too did sale prices. Pricing of higher-dollar property sales moved up much more quickly than prices of lower-dollar deals, Cooper said.

CoStar’s index that reflects the higher-dollar transactions common in the largest markets in the country moved 3.7% higher during the second quarter. That compares to a first-quarter loss in value of 1.6%.

The report is based on 1,321 sale pairs in June and data collected on more than 273,900 repeat sales since 1996. The indices also provide breakouts by property type and regions.